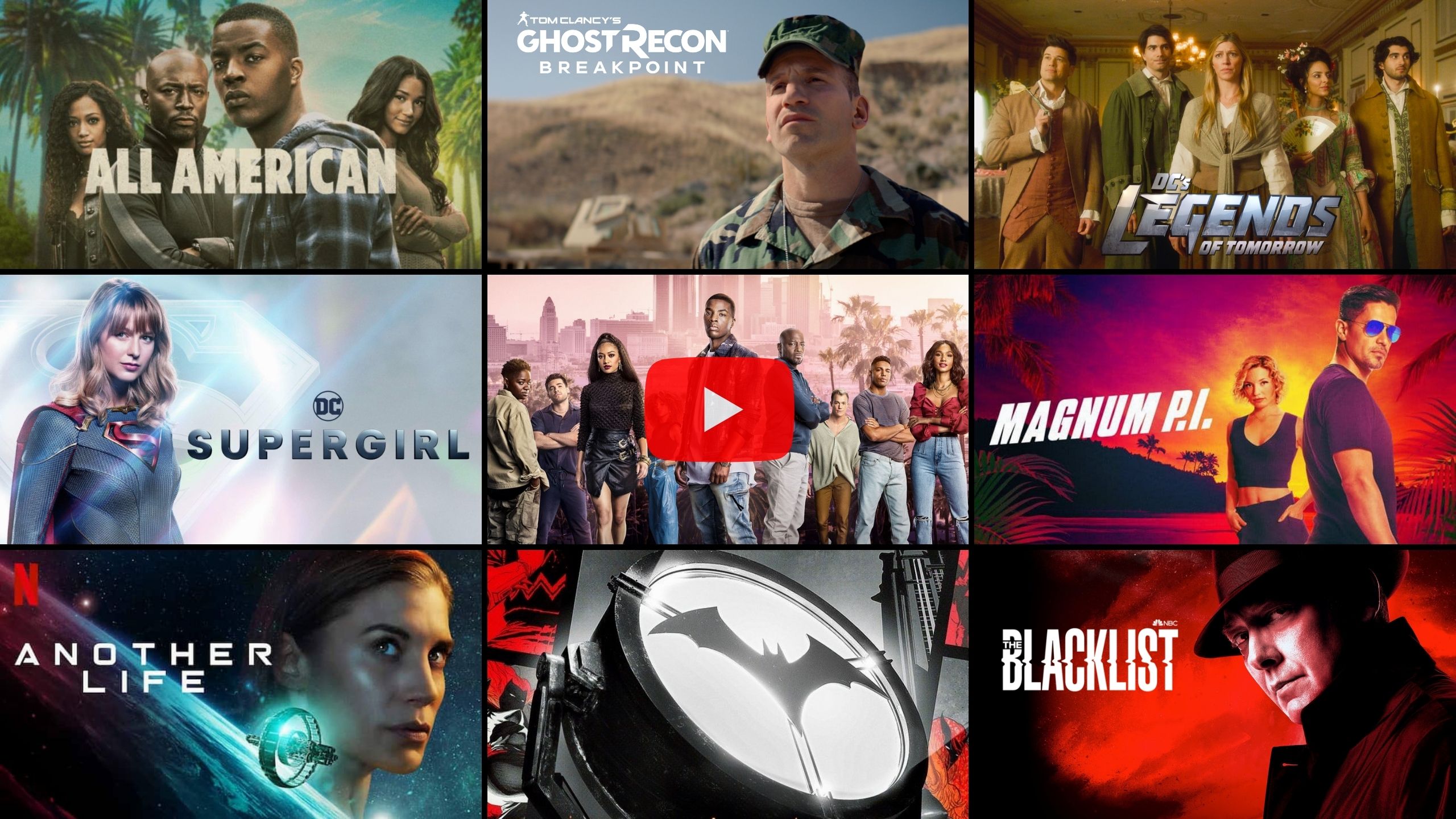 Avi Youabian is an Iranian Filmmaker born in Tehran, Iran. He and his parents fled to the U.S. during the Iran / Iraq war. Moving to Los Angeles he quickly developed an obsession with filmmaking and began working as an editor at a very young age.

Over the course of his career, his directing and editing work has spanned across features, television series, documentaries, and several pilots that have gone straight to series. Avi’s editorial background and a strong sense of story have allowed him to cross genres and styles. He is a unique director who injects passion and energy into every project.

Avi directed the award-winning digital series, Tainted Love – a gritty live-action graphic novel that was recognized by Variety as one of the “Top 10 Digital Series of 2013.” He then directed Tom Clancy’s Wildlands for producer Roberto Orci. In 2018 Avi earned an Emmy nomination for directing and producing duties on The Walking Dead: Red Machete.

Avi has closely collaborated with filmmakers including Greg Berlanti, Gary Fleder, David Goyer, and Jon M. Chu. He grew up in Los Angeles, where he would later graduate from the University of Southern California with a degree in Cinema/Television. Since then Avi has mentored both graduate and undergraduate students from USC. 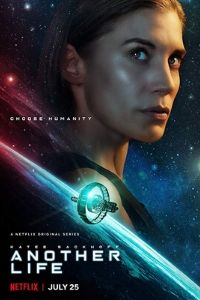 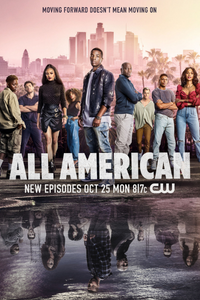 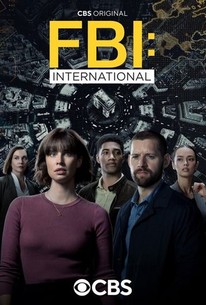 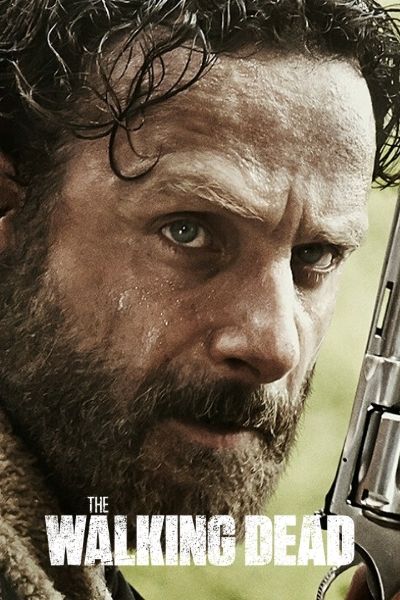 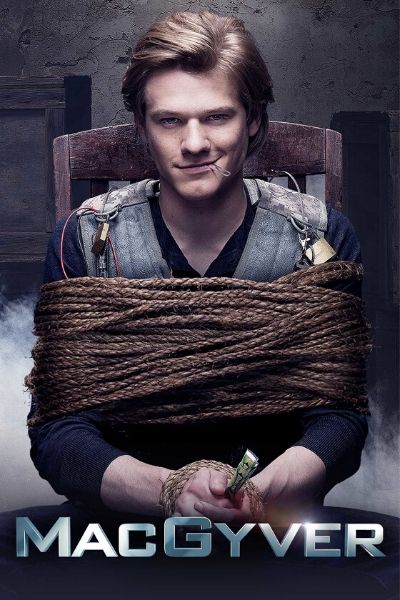 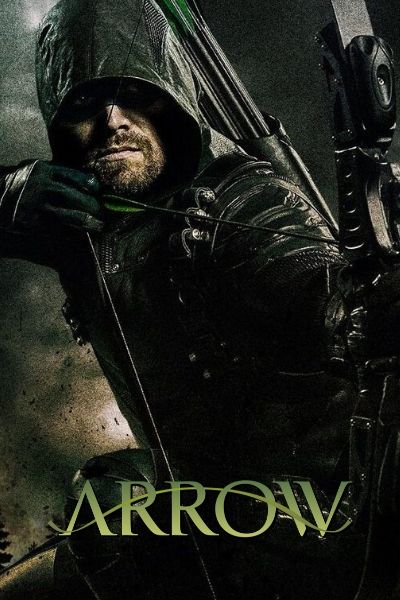 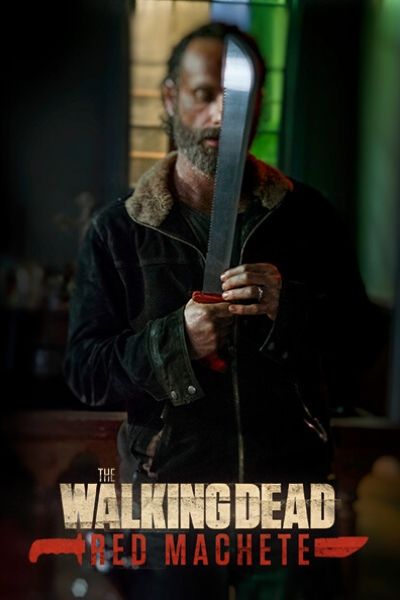 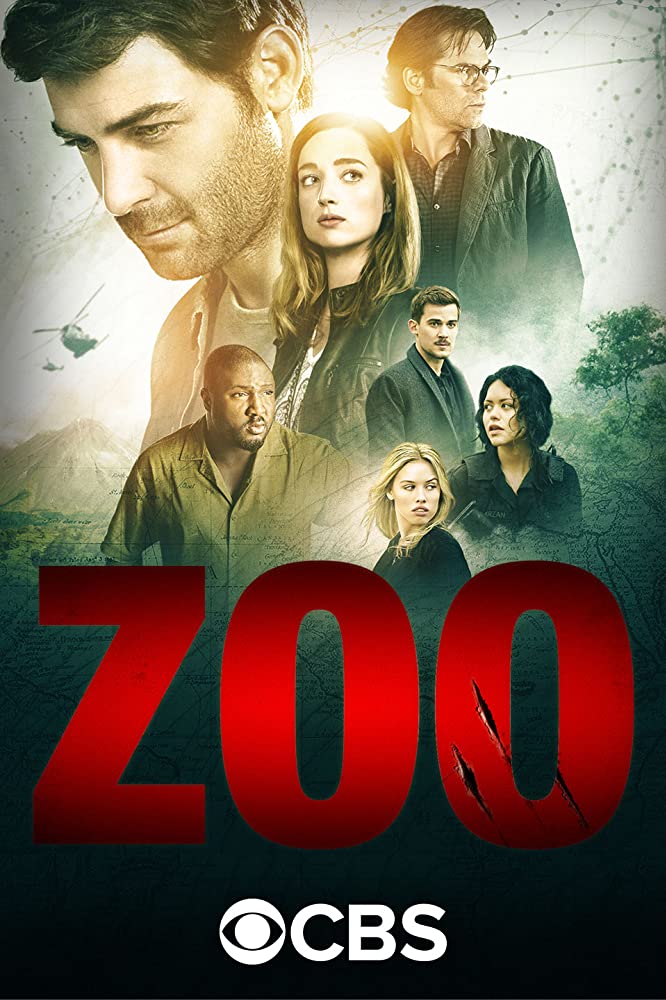 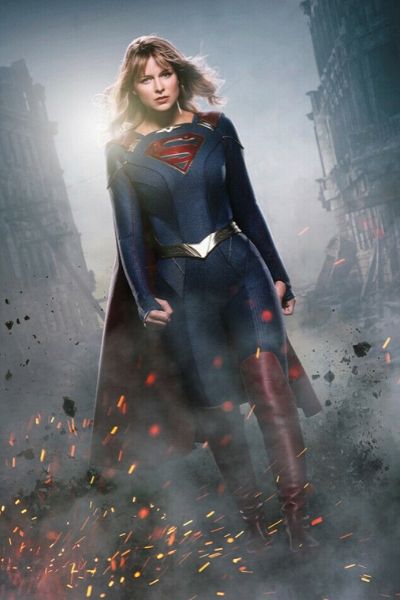 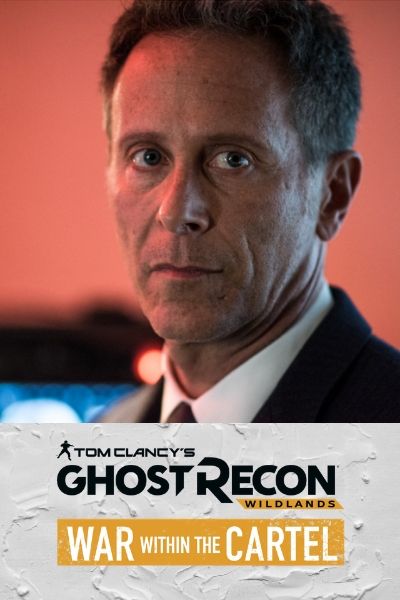 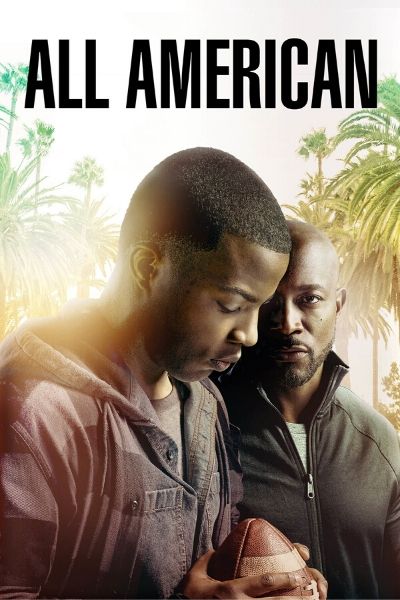 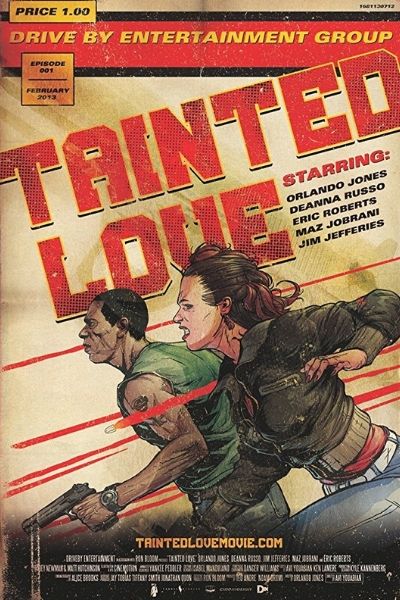 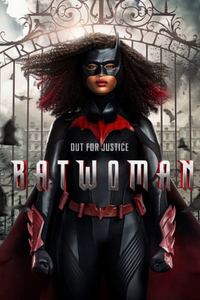 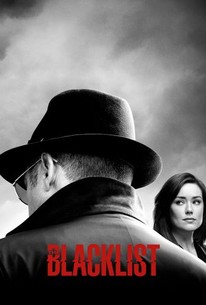 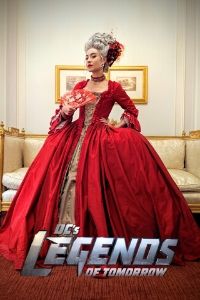 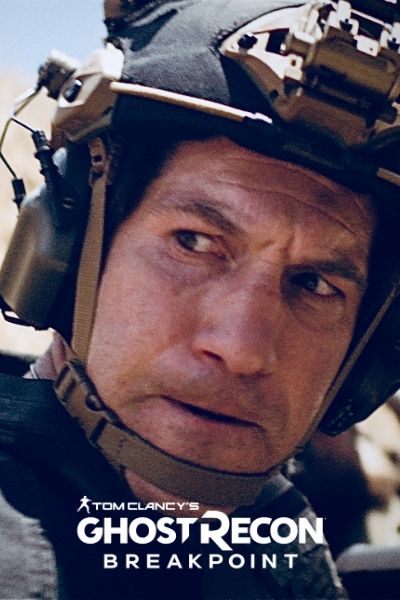